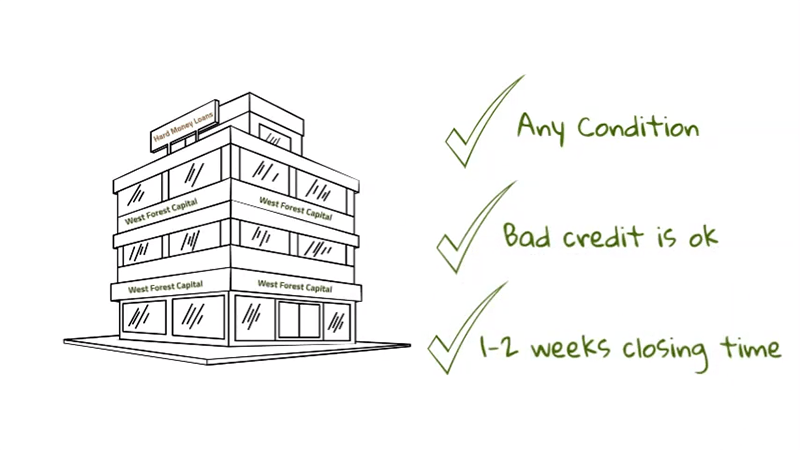 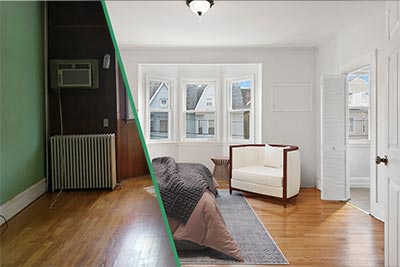 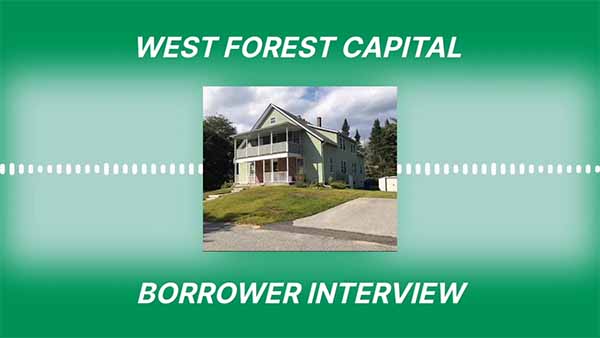 Listen to our interview with our client, Mike, in Massachusetts

Read our interview with our client, Joscan, in New Jersey

Interview with our client, Joscan, in New Jersey

Joscan “Jay” Garcia is a realtor and real estate investor.  He joined us for a discussion to dive into his business and strategies.

West Forest Capital: We’re happy to have you on, Jay.

West Forest Capital: Could you give us a sense of your background and how you got into real estate?

Jay: Sure.  So, as far as in the background, my parents were real estate investors in Venezuela, and, I guess that’s how I developed the love for real estate.

I came here and I started about four years ago.  I first tried different other industries and then I came into real estate, and I liked it. I fell in love with how you can just easily grow if you’re dedicated and create the right partnerships.

West Forest Capital: Awesome. And do you also work as a realtor?

Jay: Yeah, I do. I have my license.  So I do both depending on the circumstances: I could either help my clients list the property and get top dollar, or I could always go for the cash offer and buy it myself. I also help people who are facing foreclosure or if they are at risk of losing their house or have any issues with a bank.

West Forest Capital: Yeah, it makes sense. So in terms of your own real estate investments, can you tell us what you focus on and what your strategy is? Is it fix and flip? Is it buy and hold?

Jay: So actually I’ve, I’ve done all of those that you just mentioned.  I started with you guys on a fix and hold.  That was my first deal.

I fixed the property up, and now it’s one of my rentals.  I also flipped a few homes in Morris County. I try to do a little bit of everything, to be flexible and be able to cover different, different aspects of the business.

Jay: Yeah, Morris County mostly. My main areas in addition to that are, Middlesex, Essex and Union. Central Jersey is where I do most of my business.

West Forest Capital: Right. It makes sense. Can we into one of the projects you worked on, maybe go more into the specifics there.  We helped you out most recently with 933 Chancellor in Irvington, NJ.  Maybe we can talk about that one.

Jay: So I’m actually very grateful that you guys were able to help me.  Before you guys came into the picture, I was talking to another hard money guy and he hadn’t been able to close.  It was getting to be 30-45 days and it was getting close to the expiration date of the short sale, and the guy wouldn’t give me a straight answer.

So one of the things I like about West Forest Capital is that you guys were straightforward from the get go.

You told me what to expect. What terms to expect and essentially told me everything straight up upfront and you guys delivered in a matter of six, seven days. And that was like, a huge, huge deal for me because I really needed to close on that property.

It was very smooth working with you guys, very easy.  I never had any problem getting rehab funding or anything like that.

You guys were very, very, very flexible and you understand the business. So, I felt really comfortable working with you guys.

West Forest Capital: Excellent, thanks very much! We’re very happy to hear that feedback of course.

So can you talk a little bit about the actual property and your strategy?

Jay: So when I bought it, he had been vacant for about seven years.  It was a foreclosure home essentially.

West Forest Capital: So it was a single family home?

Jay: Actually, a two family with a bonus with the basement.

So I had to come in and gut out the basement and most of the first and second floor.  That was something I was expecting when I got into the deal.  I put in new flooring everywhere, new kitchens.  I got rid of the old heating and cooling system and I put in a new central AC and central heat, and essentially renovated the entire property.

It took me about six or seven months.  I was hoping to do it in two months, but that definitely didn’t happen as my contractor delayed things a bit [laughs].  I also had some issues with the gas company because the property had been vacant for so long – had to get some permits and pressure tests, things like that.

West Forest Capital: So as you think ahead, like what type of projects do you want to work on? Where do you see your investment strategy going?

Jay: Well, I like to stick with what I know – so dealing with foreclousres and focusing on buy and hold.  My thing is mostly buy and hold.

So for example, the deal I did with West Forest Capital’s help, I bought the property and fixed it up.  After I fixed it up, I refinanced it and took all of my money out.  I like deals like that and those are the deals I seek.

West Forest Capital: That is very impressive.  And equally impressive is how you understand the whole process, how to pull all of your equity out, etc.

So, how many properties do you own right now?

Jay: Right now I own 4 properties.

One of them was actually originally a wholesale deal that I bought to fix and flip but I decided to wholesale it.  After I bought it, I said wait and second, I’ve never done a wholesale before, let me try that out.  And I kind of did the math, and I realized I would make almost the same as if I fixed it up [and flipped it], so I hold 4 properties but one of them I am about to dispose of.

West Forest Capital: Got it.

Turning our attention to the brokerage side of your business, could you talk about what kind of deals you help your clients with? Are they mostly investors or looking for their primary residence?

Jay: I have a mix.  I have investors, and I also help a lot of people facing foreclosure.

One of my best or most successful stories was a couple.  I sold their home as a short sale two years ago. And a couple of months ago, it was the two year anniversary of the short sale, and we were able to close on a $830,000 house Cranford, NJ.

When I met them, their finances were horrible! I mean, they were losing their house and everything; two years later they were able to buy their dream home in Cranford!

So, you know, things like that, it’s normally what I do. I help a lot of people with foreclosures.

I also help people with listing their homes [for sale] – mostly I deal with listings, I have a lot of listings coming up, and a few retail home buyers that I also work with.

West Forest Capital: That’s very impressive.  Particularly as it comes to that couple, because it sounds like you weren’t just able to help them on the real estate side, which obviously you did, but almost from an overall finances perspective, right?

Jay: Yeah. So they tried to work things out with different attorneys and other realtors before I worked with them.  Nothing seemed to work out.

After I started workin with them, we got the bank to pay $20,000 in IRS liens and back taxes that they had, and the bank still paid them $10,000 just to do the short sale.

West Forest Capital: That is terrific!

Jay: One other thing I wanted to mention was how great it has been to refer business to you guys.

I deal with quite a few investors and was helping one of them recently.

I had a deal that was about to expire.  I contacted you guys over the weekend.

You guys were able to put the deal together and fund that deal on Monday.  That was mind blowing! You closed a deal in 3 days and on top of that you paid me a referral fee, so I am grateful for that.

One thing I like about you guys is that you deliver.  It’s not like some other lenders, when they say “oh I can get you a lower rate, or lower down payment” but then when it comes time to close, they blame their underwriter for not being able to deliver. You guys are straightforward to the point and you guys deliver, which is awesome.

West Forest Capital: Thank you! We love that positive feedback!

How can people get in touch with you?

West Forest Capital: Thanks for taking some time to chat with us today. We look forward to partnering with you in the future.

Jay: Thank you.  It’s been my pleasure.